The stage at which the reduction in yield takes place due to water stress.

It is also called as moisture sensitive period. 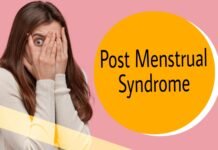