The phytonematodes even though are niche specific but the effect of pathogenesis may damage while crop/plant or special parts.  So the symptology due to phytonematodes attack studied under two categories.

Stunting:- Patchy appearance of whole crop due to overburden and uneven distribution of phytonematodes in affected field.

Die-back:- Due to infections of phytonematode, leaves, fruits, and apex of skin shedding gradually and ultimate result in death.

Curling or crinkling of leaves:- Due to infection of anguina. loss of productivity is reported due to a decline in photosynthesis.

Gall formation:-Formation of cockle/wrinkled seed, rather than normal seed in infected earhead. Deformed seeds used as feed for fowl or cocks so called cockle seed.

Necrosis:- At the time of first infection lesions are very small.  These smaller parts are later used by pathogens as microhabitat so, which leads to secondary infections.

Formation of Root Gall:- The replacement of standard leg-paemoglobin of root nodules.

Formation of Root knots:- Formation of a cyst due to specialized phytonematodes attack (eg- root-knot and cyst nematodes) results in a poor supply of the nutritive substance.

Profused Rooting:- Superficial root formation due to attack of photonema.

Root Modifiers:- This is due to biological changes in the cell sap. 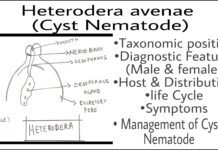 Suitable Time for Growing Vegetable crops and their Seed Rate 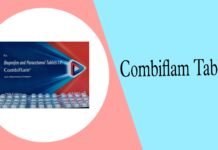 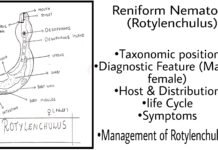 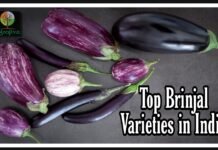